Round 2 Race Results from the 42nd Vintage Grand Prix 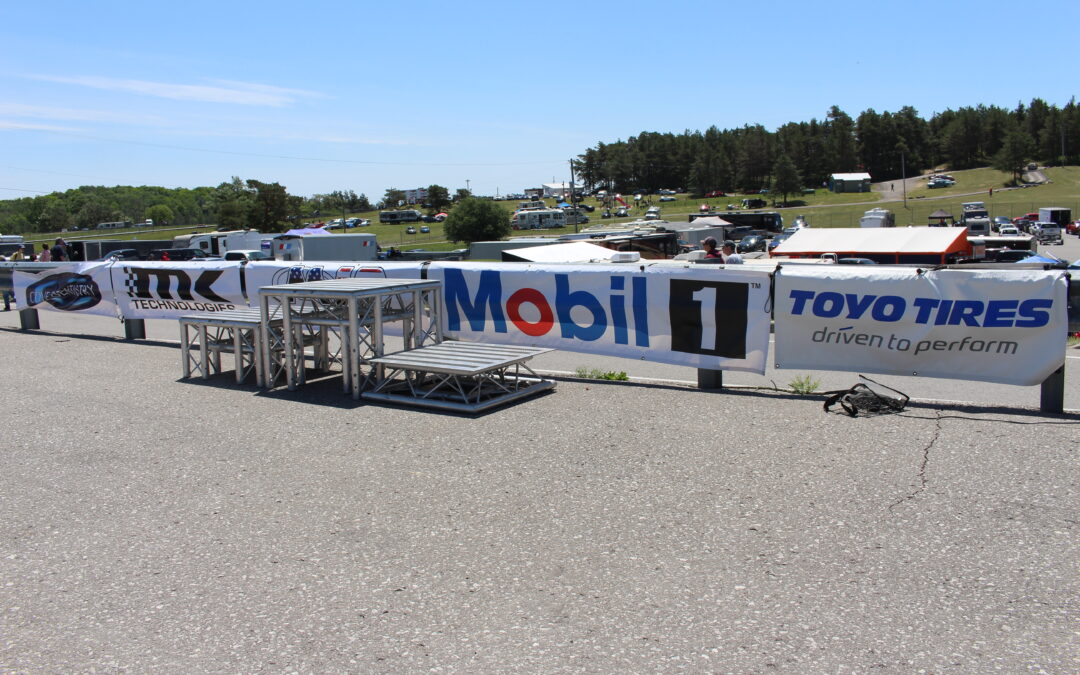 Our second race weekend at CTMP started out hot, humid, wet & windy on the Thursday. Fortunately the rest of the weekend was much cooler and although a bit windy at least it was sunny. As expected there was a large turnout of racers for the 42nd VARAC Vintage Festival including several dads & sons in our own series. Dominating the ’A’ class once again was Brian Graham Racing’s young rookie William Ferguson although a stout challenge was put up by both James Lindsay and Connor Wagland. Every race showed constant lead changes between all 3 of these drivers. Dominating the ’B’ class despite not racing much in the last couple of years was Craig Willis. Craig proved once again the 1991 Aero chassis can still keep up with the new cars and by Sunday was 2nd overall in Race #3. Topping of his weekend was winning the Oliver Clubine Memorial Cup race held on Saturday afternoon. There were also several other battles all weekend through out the field. All in all a terrific weekend of racing! Congratulations to all our winners this past weekend.