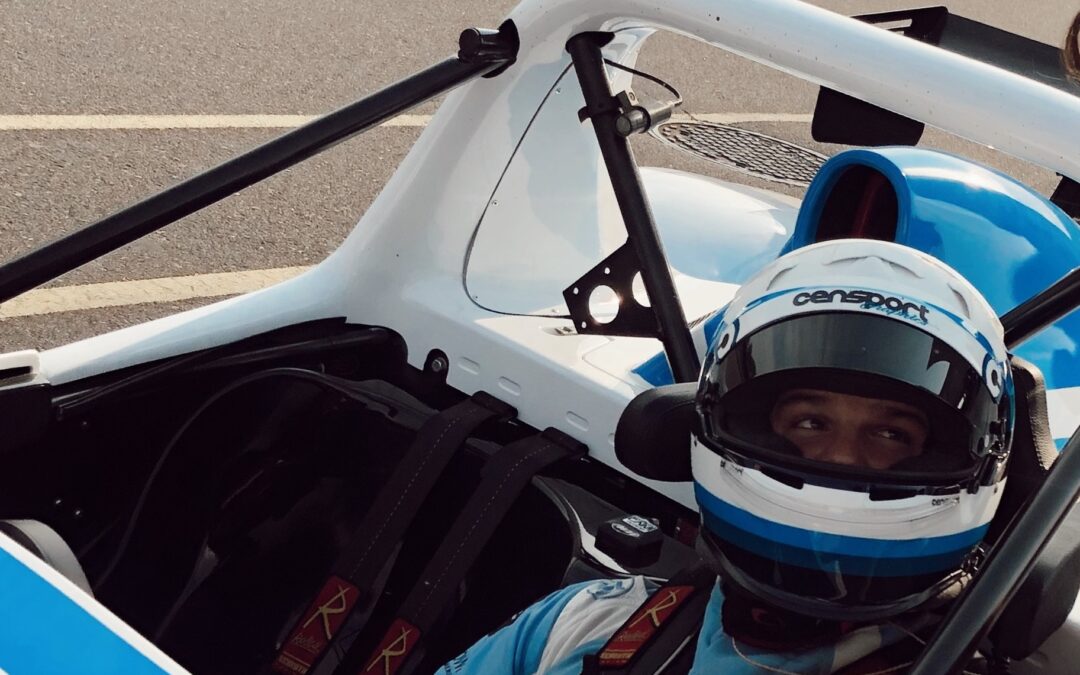 Shortly after announcing his plan to join the Toyo Tires F1600 Championship Series full time in 2021, Brad Baker informed us that his son, Avery Baker, will also join the fray this season, bringing the Baker Racing stable to four cars and creating the largest family group to ever race in Canadian F1600 history! Just like his father, uncle and cousin, Avery will get behind the wheel of a Spectrum/Honda when action gets underway this spring. It will be his first time in a formula car, though the 24 year old got some Radical seat time last season at Shannonville Motorsport Park and Circuit Mont-Tremblant. An engineer with a passion for two-wheeled pedal power as well, it’s no surprise who his all-time favourite driver is. Formula1600.com found out that and more when we caught up with him last week.

How long, and what, have you been racing?
I have done some sports car racing but only a couple of races over the last 3 years. I would consider my experience level novice.

Why racing? How did you get into it?
My father, uncle and cousin are all racing F1600 this year and it is something that I have always been around.

Have you driven an F1600 car before this season?
I have no experience in a F1600. I have some minimal time in a radical, but no formula cars.

What is your # and why did you choose it?
Number 19 has special meaning to me because it is the number that my father used to race under.

What track raced or driven has been your favourite?
Out of all the tracks I have raced, Mosport is my favourite because of all the great memories I have growing up watching my family race.

What is your greatest racing memory, either as a driver or spectator?
I remember as a young lad sitting on my grandfather’s lap and watching the cars go around the track.

Who is your favourite driver from any generation?
My favourite driver is Jack Brabham. I think the idea of the driver being more than just a driver is something that he embodied by starting Brabham and constructing cars that he would take to championships. He was a driver/engineer and he embodies the idea that you can construct and design a car – then you can drive that car to victory.

What are your goals for racing in 2021 and beyond?
My goal for this year is to get out for 5 races and to keep the car on track with no incidents!