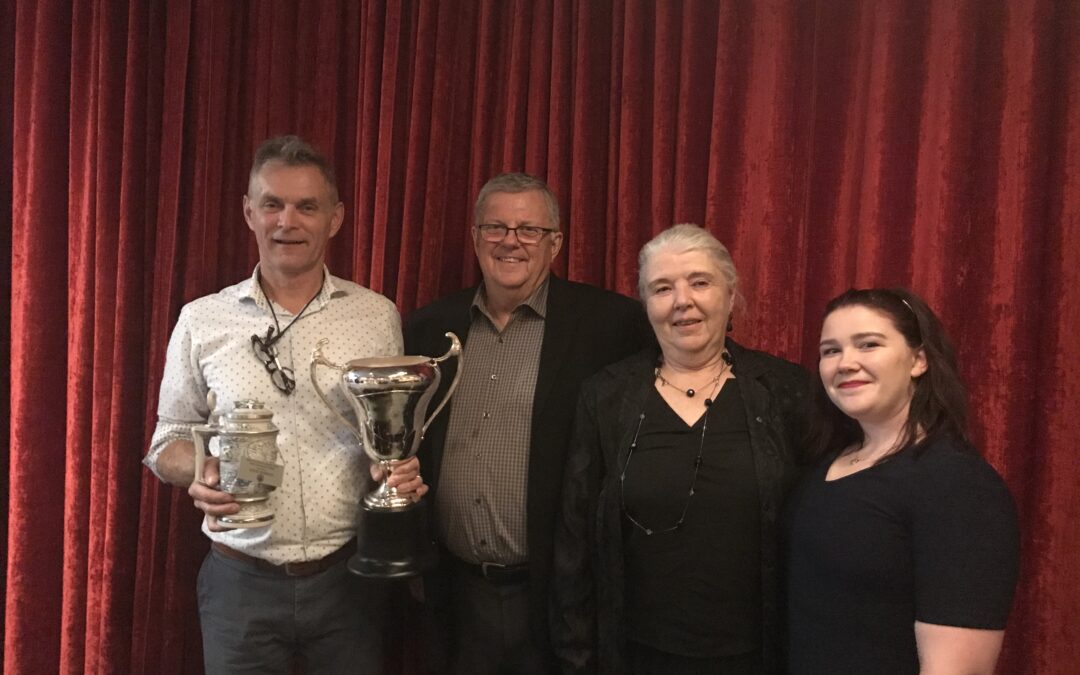 Completing the Toyo Tires F1600 Championship podium this year in the FEL – Automotive Learning + Promotion B class is our second-consecutive driver with more than three decades in racing! Steve Bodrug was third overall with 242 points, the total having come from two class wins and a trip up the podium steps from all ten races he finished!

Crash damage sustained at the VARAC Vintage Grand Prix ended his weekend early and limited his schedule, but Bodrug returned to reel off six consecutive finishes of first or second in securing his best championship finish since becoming a fixture in B class.  Keen eyes may have also noted his green Van Diemen has been consistently working its way toward the top, as over the last five seasons his championship finishing position has been 7-6-5-4-3!

For information regarding our Series Sponsor FEL Drives go to http://www.feldrives.com

BEMC is an Ontario Region Race club. For further information go to https://bemc1928.ca/motorsport/