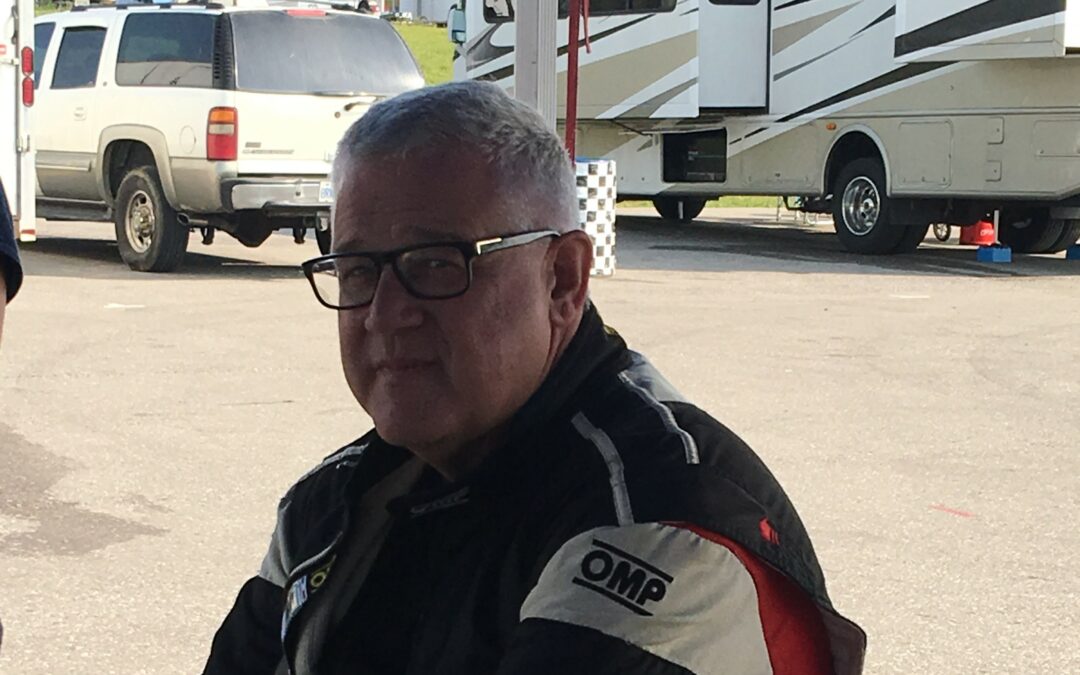 While our FEL – Automotive Learning + Promotion B class champion has just put his third season in the books, the runner-up in class this year has already put his third decade well into the rear-view mirror!

Mike Lee has been lining up on the grid since 1983, and with such pedigree he is well aware that accolades usually follow a season of consistently turning up, turning laps and taking the checkered flag. Making good on the approach this year he raced every round, finished all but two and collected 291 points after winning the season opener and then climbing the podium steps 10 more times.

It’s the seasoned approach of a master for sure, and this season he was also the highest standing master-class driver in the overall Toyo Tires F1600 Championship as well, claiming a second accolade at the year-end social – the Cove Dentistry Masters Award. Congratulations Mike!

Photos by Richard Coburn of http://coburnpix.com